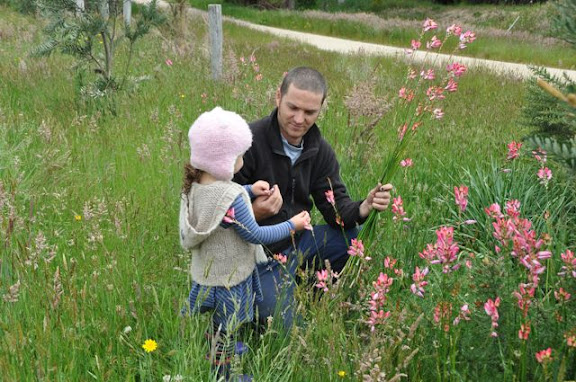 Over the past few weeks I have overheard Bren on the phone to different restaurants around Melbourne telling them how due to the large amounts of rain and the cold Spring whether, that our season is really late this year and we may not have any produce until mid January.
You'd think he would be stressed about not producing anything yet, about letting them down and about constantly having to deliver the same bad news.
But he's not. 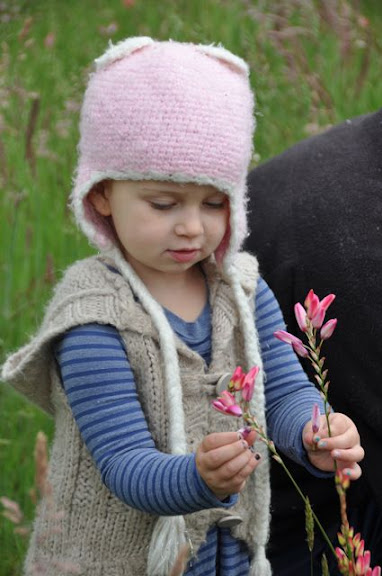 After almost ten year of working in so closely with Mother Nature, he knows that she is calling the shots and there's nothing he can do about it.
I also know that to my husband what grows above the surface and what is harvested from the plants is an added bonus. What he really cares about is what is going on below the ground. He is obsessed with the health of his soil. I have heard him talking on more than one occasion about taking a few years off from growing stuff and just focusing completely on his beloved soil and compost.
I also know that he is looking at the bigger picture.While I am concentrating on what we will have to take to the farmers' market this weekend, he is looking way down the track into the future months and the years to come. He speaks often of the olden day farmers who would get one bumper crop about every seven years. Growing a crop takes so much out of the soil that he wants to make sure he is putting as much, if not more, back in. 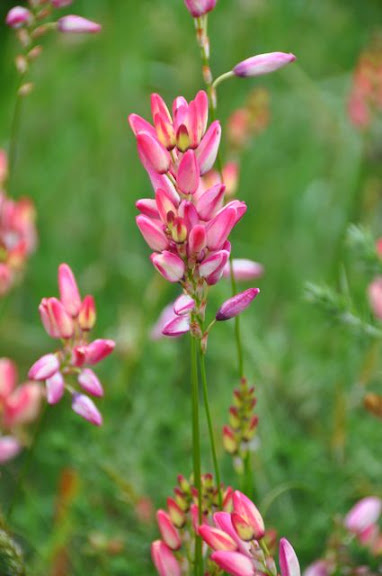 Any minute now the ground will dry out, the boys will work the soil and plant the seeds and then there will be the never ending cycle of weeding and picking and planting but for now we are just waiting, watching, planning, composting and enjoying our children, the next generation.
Have a great weekend every one.
And there's an interview with me over at Thea and Sami today if you want to go and check it out.
Posted by daylesford organics at 12:52 PM

And this is why I love reading this blog.. I learn SO much from you. I like the man's attitude. Thanks for the links too. x

made me smile, i live with a (lovely) soil nerd as well! Interesting too- we are not that far away from you but have got our best broccoli for years and a bumper strawberry crop.

"She is calling the shots and there's nothing he can do about it"... what a brilliant philosophy. It makes me feel better knowing that there are primary producers out there like your husband (and yourself, of course!!). x

Yes, that wonderful soil that nurtures and nourishes.

Lovely photos - thanks for sharing.

Not just the olden day farmers... Every year it is dry/wet/pests/other and a lot of farmers still only expect a 1 in 7 crop.